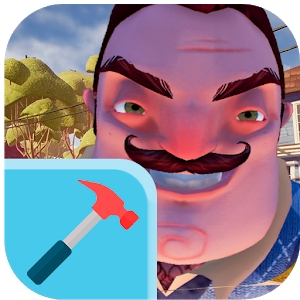 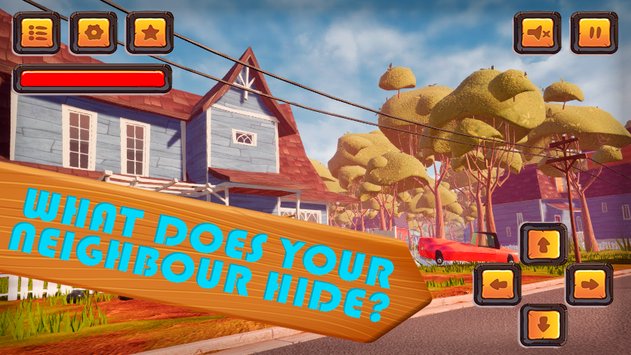 The description of Atrocity of Neighbor

? In this atmospheric thriller you have to arrange surveillance for your strange and unsociable neighbor, in whose house unusual and blood-curdling things occur. Avoid the traps that dotted the courtyard of the neighbor’s house, and try to find out what a terrible secret the neighbor is hiding in his basement!

? The gameplay is an action game with a first person camera, which actually makes you the main character of the game. In the story you move to a new house and go to get acquainted with a neighbors who lives in the house opposite. To do this, however, fails – the neighbor turns out to be a closed person in the most direct sense, who does not even want to open to you a door that is closed to many locks. In addition, his whole yard is strewn with video cameras and bear traps – it is immediately evident that this person does not like guests! Besides, from time to time from his house some strange screams are heard, not quite like human ones. And one night something very terrible happens – you see from the window, as a neighbor game drags out of his house and digs some massive package, terrifyingly resembling a human body. It becomes clear – no matter how frightening the situation may be, you must understand it at all costs!

? The task is extremely clear – you have to follow your neighbor and, choosing a convenient moment, get to him in the basement, where all his secrets are stored! Use binoculars, a secret flashlight, pimples and other tools that will shortly turn you into a real burglar. But be careful – video cameras can detect you at any time, giving your to understand that you have invaded his territory. Also, the neighbor is a very smart man, and if you managed to get into his house in any way, then in the future he will take measures to not work this way anymore! Do not get caught in a neighbor’s eyes! He is a very dangerous person, and you will not be very happy if you come face to face with him!

Uncover the terrible secret hidden in the neighbor house, not forgetting, however, to get out of this mess alive!