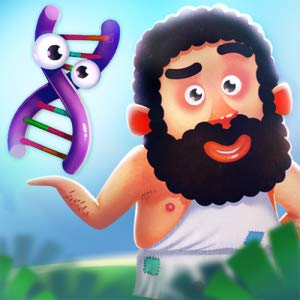 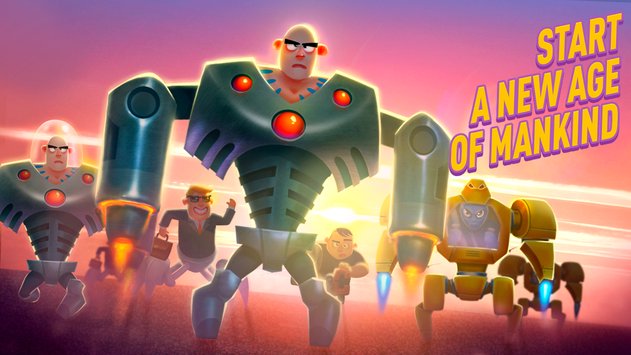 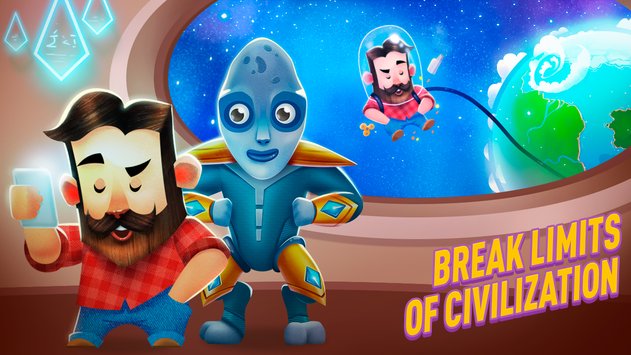 The description of Human Evolution

Welcome to the evolution party! With this evolutionary simulation, you can go through all the stages, mixing different creatures: from a single-celled to a posthuman. Don’t miss the opportunity to look at the evolution of the world and have fun. It’s an amazing evolution game!

Develop and update creatures – combine animals to get a new breed. Take two identical single-celled or multi-celled organisms, play with their genetics and enjoy the result. Buy crystals to accelerate the evolution. Evolution does not stand still.

Try different experiments with mixing. Unlike other clicker games of evolution, our clicker of life is not a meaningless mating of ridiculous animals. Your task is to create cyborgs and intelligent robots by going through the stages of microbes, crabs, fish, lizards, seals, dogs, monkeys, troglodytes and ancient man. In fact, in one game you get evolution of cats, dogs, birds and the complete evolution of man. It’s a genetics game about the development of life on Earth.

Cool clicker of people’s evolution. The world of evolution is waiting: start evolutionary fun right now. Evolution is near.

Facebook Comments Box
Tags:appsgame
We use cookies on our website to give you the most relevant experience by remembering your preferences and repeat visits. By clicking “Accept All”, you consent to the use of ALL the cookies. However, you may visit "Cookie Settings" to provide a controlled consent.
Cookie SettingsAccept All
Manage consent