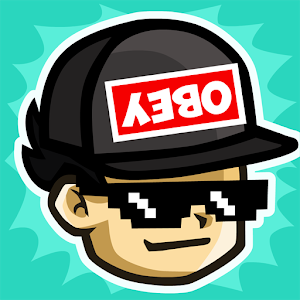 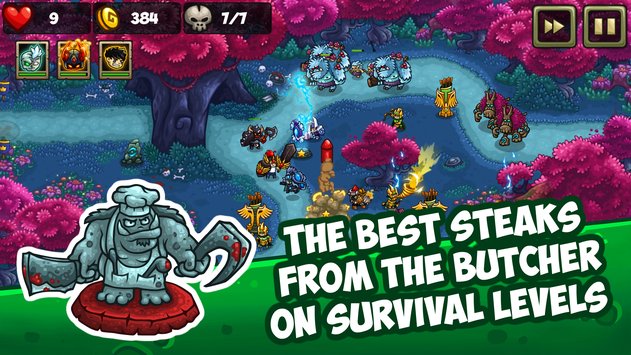 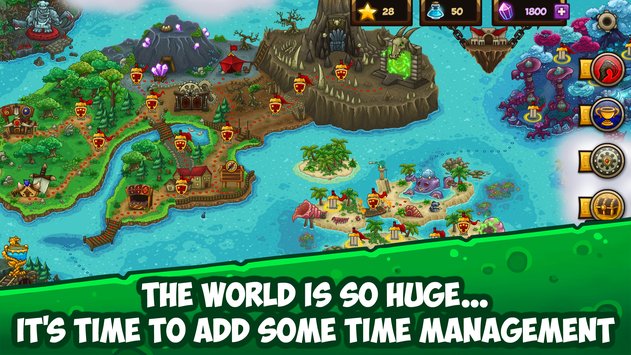 All started when Guy fell asleep while playing his favorite TD game. He had an unusual dream where he gets in the middle of the battle with orcs and now you can’t tell the difference of what is real or is not. Tower Defense Incursion. A fantasy TD arena with different elements, heroes, warriors, orcs armies, and dragons to play.

Help Guy to defeat all the orcs army and defend the heroes and warriors now !

Several levels where you can have amazing battles. Place your soldiers strategically, improve their skills, train heroes and collect cards. Remember to win the war you would need to be brave, cause orcs have large armies full of powerful creatures, flying dragons and fierce commanders

Do not fear this incredible TD Fantasy Game !!

Are you ready to play and defend this magic land where orcs have taken over and an infinity fantasy war is coming? Help Guy to protect the heroes and win all the battles.

Facebook Comments Box
Tags:FreegameXAPK
We use cookies on our website to give you the most relevant experience by remembering your preferences and repeat visits. By clicking “Accept All”, you consent to the use of ALL the cookies. However, you may visit "Cookie Settings" to provide a controlled consent.
Cookie SettingsAccept All
Manage consent