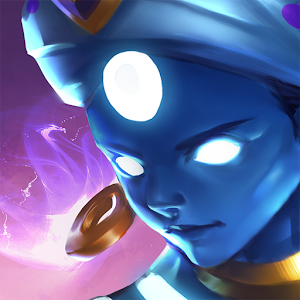 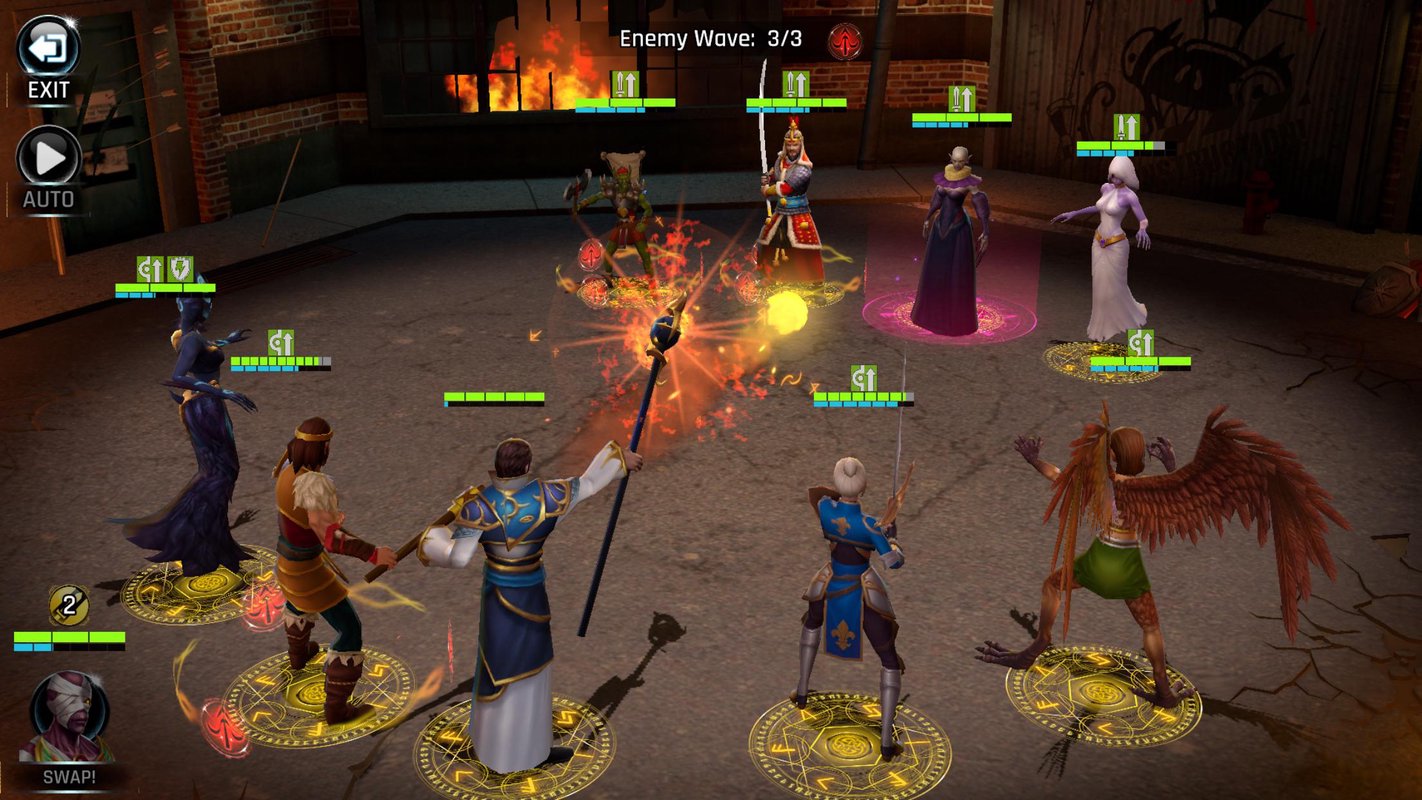 The description of Legends

Summon iconic heroes and creatures throughout history and lore from King Arthur and Hua Mulan to Dracula and Joan of Arc in an all-new epic RPG adventure. Collect and upgrade ultimate legendary characters to build your team, each with individual special abilities and effects. Command your unique squad in turn-based combat, challenge top rivals and claim your place among the world’s most powerful Acolytes!

AWAKEN FAMOUS LEGENDS OF LORE
Summon your team of Legends from formidable beasts to heroes, pirates, magi and powerful monsters including historical and literary figures such as Grendel, Genghis Khan, Blackbeard, Merlin, Medusa and many more! Upgrade your Legend’s equipment and abilities to bolster your forces.

CHARGE INTO BATTLE WITH TAG
Swap your legends in and out of combat to unleash special attacks. Boost the stats of your Legends and unlock unique abilities by summoning your Legends into battlegrounds that match their element.

CLASH WITH THE BEST IN PVP
Battle in PvP against rival players for materials and equipment, then fight to the top of the leaderboard for bonus resources to upgrade and outfit your strongest Legends!

FIGHT STRONGER WITH GUILDS
Band together with your friends in Guilds and share Legends among your guildmates to enhance your squad on the battlefield.

DISCOVER EARTH SHATTERING SECRETS
Embark upon a journey through hundreds of challenging battles in a deep campaign mode and meet Heroes and Villains from history and literature to uncover origins of the Legends and Acolytes who summon them from the realm of Lore.