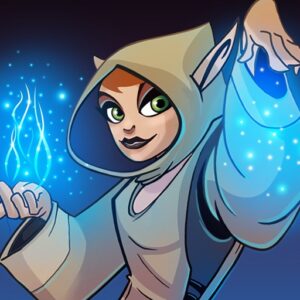 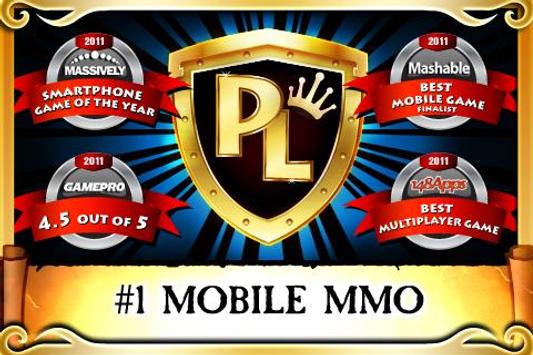 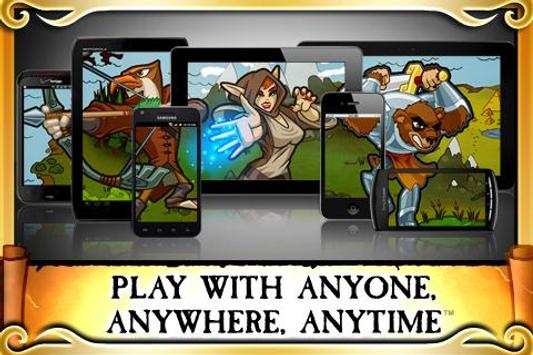 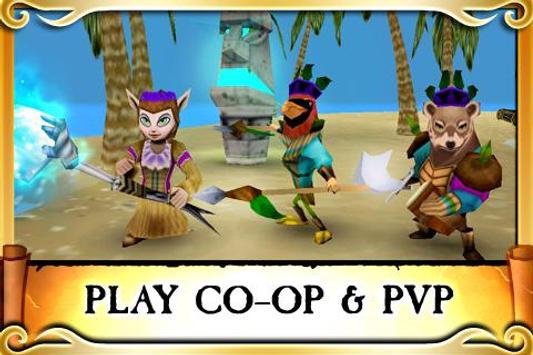 With over 100 levels of multiplayer co-op and PVP action, Pocket Legends dominates the world of mobile MMORPGs! Join players from around the world for crazy adventures in creepy dungeons, frigid mountain peaks, and steamy swamps. Play with friends make new friends as you master each of 5 legendary character classes.

2020-08-29
Bug fixes, optimizations, and support for upcoming content and events.

Facebook Comments Box
Tags:Androidandroid gameapkapk gamebest free gamefree downloadfree gameRole Playing
We use cookies on our website to give you the most relevant experience by remembering your preferences and repeat visits. By clicking “Accept All”, you consent to the use of ALL the cookies. However, you may visit "Cookie Settings" to provide a controlled consent.
Cookie SettingsAccept All
Manage consent