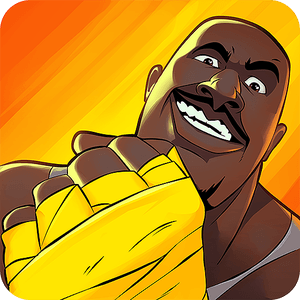 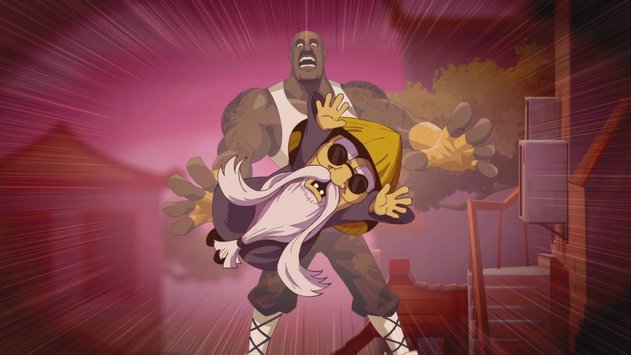 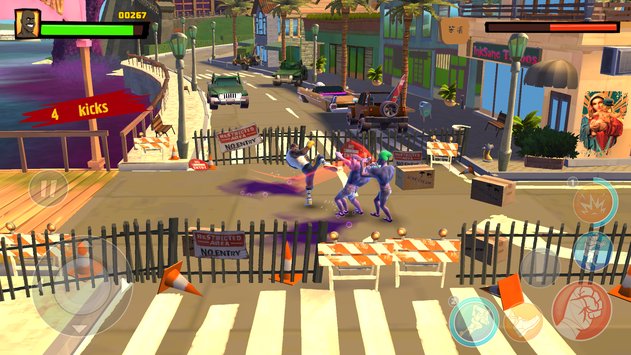 The world lies on the brink of disaster. National treasures of celebrity culture reveal their true faces — demons, sent to destroy our world. As humanity is enslaved, only one man can save us: Shaq Fei Hung. A poor Chinese orphan, trained by a martial arts master, must face his destiny and unleash the power of the sacred Gold Bond. Our hero must leave the safety of his small village home in rural China and travel to the most sordid and perilous corners of the West to fight evil on its home turf.

• Battle demonic forces as basketball legend Shaquille O’Neal
• Classic side-scrolling, beat ‘em up action at its best
• Exclusive new rap track from the Big Diesel himself
• Topple the evil hordes with earth shattering power moves
• Transform into a diesel-powered mech suit and take out enemies like a rumbling, exhaust spewing, mechanical BOSS!
• Mutate into a giant cactus and destroy your enemies with flying needles
• Boss battles that will make your eyes water

Facebook Comments Box
Tags:Action
We use cookies on our website to give you the most relevant experience by remembering your preferences and repeat visits. By clicking “Accept All”, you consent to the use of ALL the cookies. However, you may visit "Cookie Settings" to provide a controlled consent.
Cookie SettingsAccept All
Manage consent